What’s the difference between these termites and other termites?

Formosan termite colonies are much larger than native termite colonies. One important difference is that Formosan termites build more nests above ground. They attack live oak, ash trees, and water-bound live bald cypress trees and are known to infest more than 50 living plant species. Because of their more aggressive nature and larger colony size they are replacing the native species. When they do invade a home, they inflict more damage because of their greater numbers. Since they can build nests above ground they are able to avoid toxins placed in the soil for termite control. Also, there are so many members in a colony that they can find ways to penetrate breaches in treated soil. They can also begin colonies from above ground if sufficient moisture, food and a suitable environment exists. 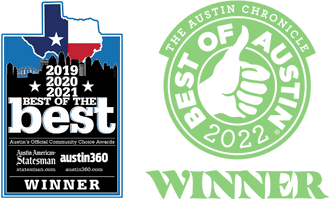